Top 5 Facts About Minecraft Streamer TommyInnit You May Not Know 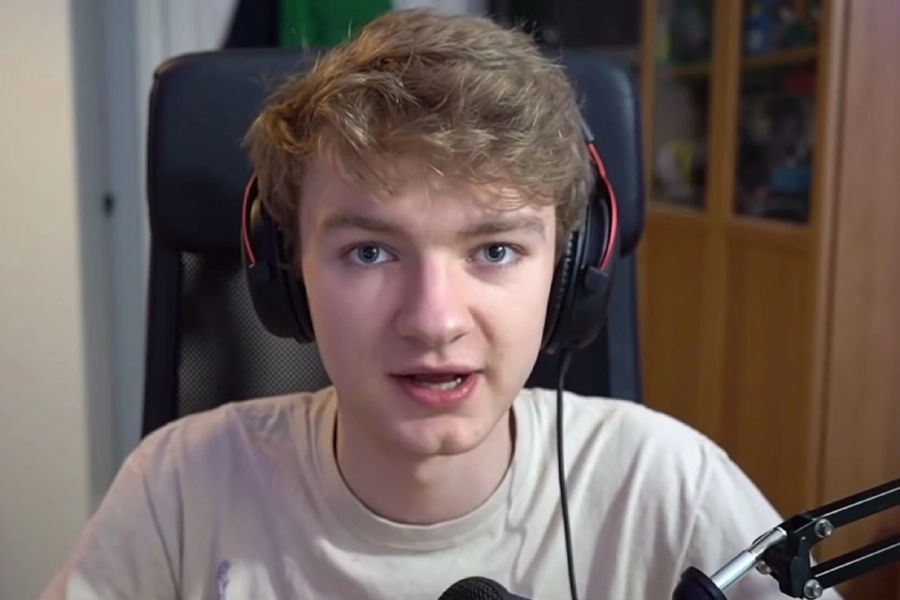 Tommy “TommyInnit” Simons is an English Minecraft YouTuber & streamer best known for his boisterous personality and contributions to the Dream Survival-Multiplayer (“SMP”).

His content mostly consists of videos on the various survival-multi players he’s involved in, vlogs with fellow creators and friends, mods, hacking, and skyblock. His upload schedule for YouTube is often random, however, he is likely to be streaming most days of the week between 1:00 PM and 2:00 PM PDT. Tommy is often seen collaborating with Toby “Tubbo” Smith, Will “Wilbur Soot” Gold, George “GeorgeNotFound” Davidson, Jack “JackManifoldTV” Manifold, and many, many more.

1. He and Ninja joined Twitch on the same day

On November 17th, 2016 — Richard “Ninja” Blevins and Tommy created their current Twitch Channels. Both of them would separately prosper on the platform to achieve 600k live viewers and eventually become friends.

Ninja can be seen featured in some of Tommy’s videos, and the latter even gave him a tour around the Dream Survival-Multiplayer Server. Coincidentally, they both joined the platform on the same day, completely unbeknownst to one another. It may seem like one big psychic coincidence, but it’s true.

2. His blood-pressure is low. 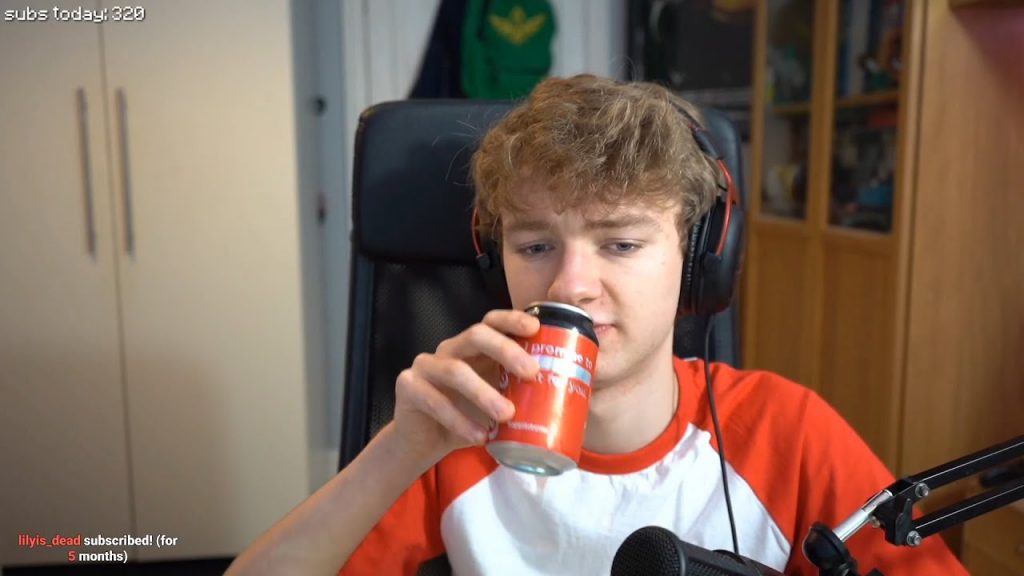 From behind the closed door, his mom answers, “yes.” Tommy simply replies to this with “oh.” Tommy acknowledged that this clip had blown up in a stream he did a few months ago. He said that he “didn’t understand why the clip had blown up,” since it was from such an old video of his.

4. He has a fear of empty rooms

Before one of his Dream Survival-Multiplayer (“SMP”) streams, Tommy decided to watch some of the newly released, “Lovejoy,” music videos to support Wilbur Soot, who is the lead vocalist and guitarist for the band. One of the music videos he watches, “One Day,” features a line that goes: “I’m not afraid of empty rooms.” Tommy quickly replies, “I am!” 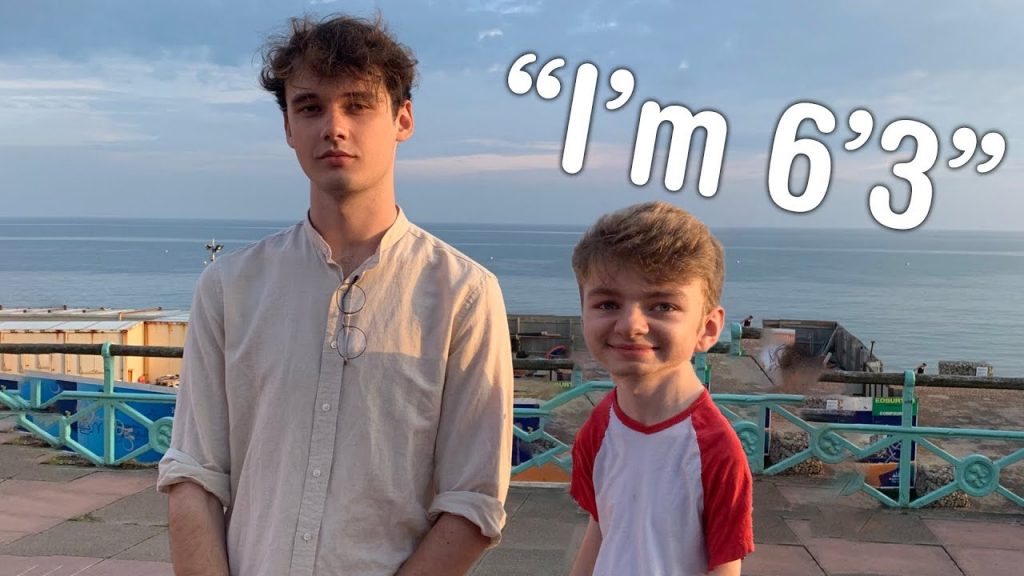 One of Tommy’s running gags has been to “intimidate” others by reassuring them that he’s six foot three. This is often in response to others calling him a child or implying that his age makes him weak. Jokes aside, it’s become a conspiracy in the community to figure out whether or not he’s actually six foot three. Redditors who have met Tommy in real life all vouch that he isn’t actually that tall.

On a stream, Clay “Dream,” Nick “Sapnap,” and George all conspired together on the logistics of his height. George looked at a picture of him standing next to Wilbur Soot and Phil “Ph1LzA” Watson and determined based on both of their heights that Tommy should be six foot one at the tallest.

Here we bring you 5 fascinating facts about TommyInnit. We hope that these facts entertain you. To read more about him, visit our website!